The officers who lead Region 6 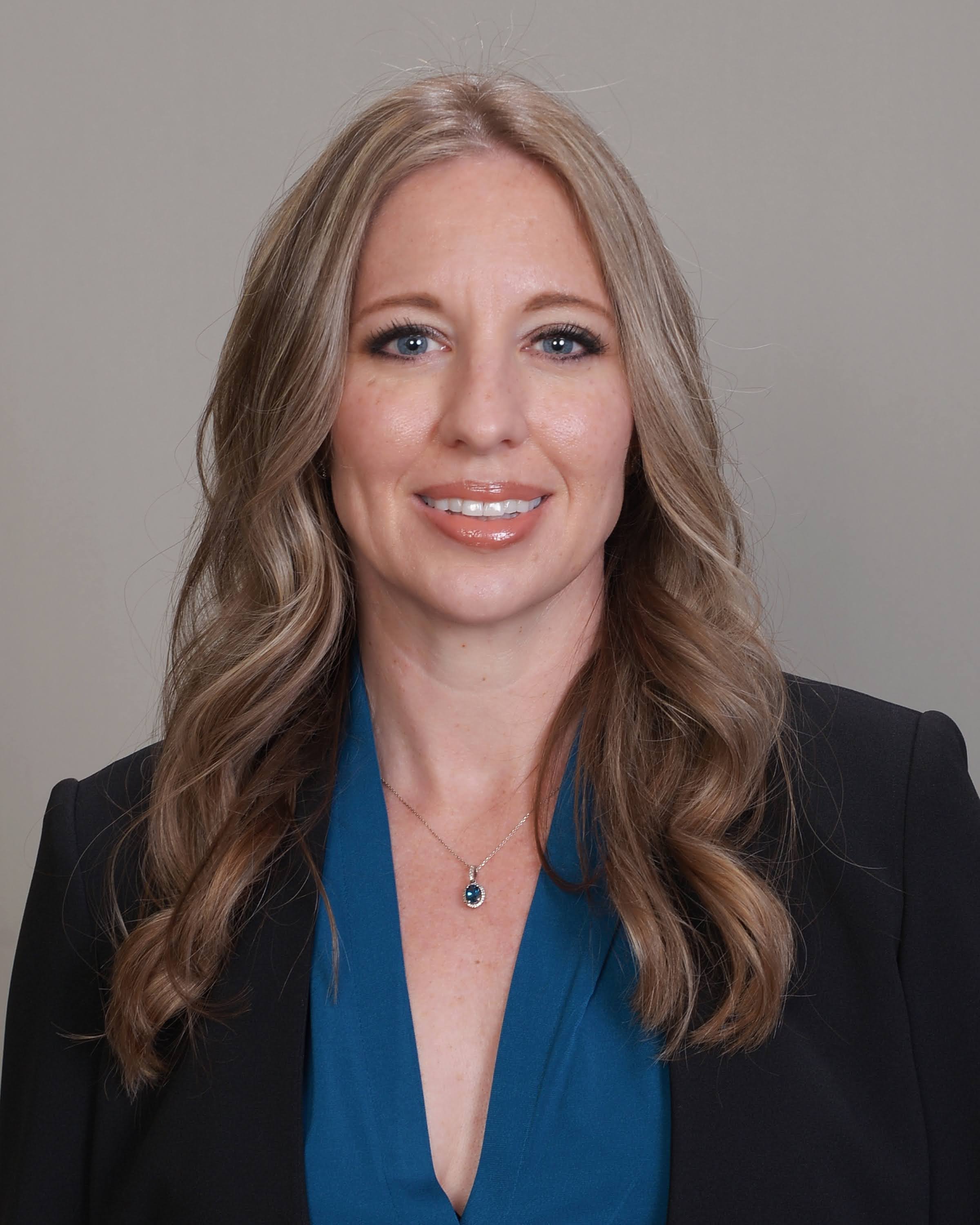 CW4 Misty Whetung is currently the National Director of Region VI. She was elected the U.S. Army Warrant Officer Associations (USAWOA) Northeastern Region in October 2020. CWO Whetung was elected the Vice President of the Fort Dix Doughboy Chapter in January of 2016. She served in that position until January of 2018. CWO Whetung was then elected the President of the Doughboy Chapter in January 2018 and served as the chapter President until January 2020.

CW4 Whetung was appointed by the National President to be the Project Manager of the USAWOA’s Membership Enhancement Project (MEP). As the MEP PM CWO Whetung will lead the two-year, ten-phase project that will transform the membership programs offered by the USAWOA. CW4 Misty Whetung serves as a valued member of the USAWOA providing invaluable experience and stewardship. 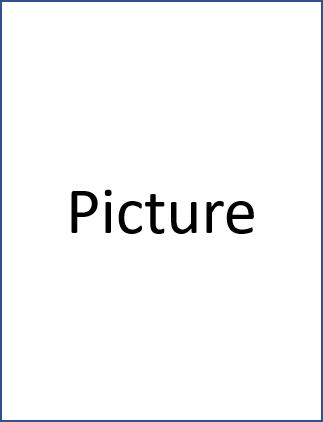 The Chapters of Northeast Region 6 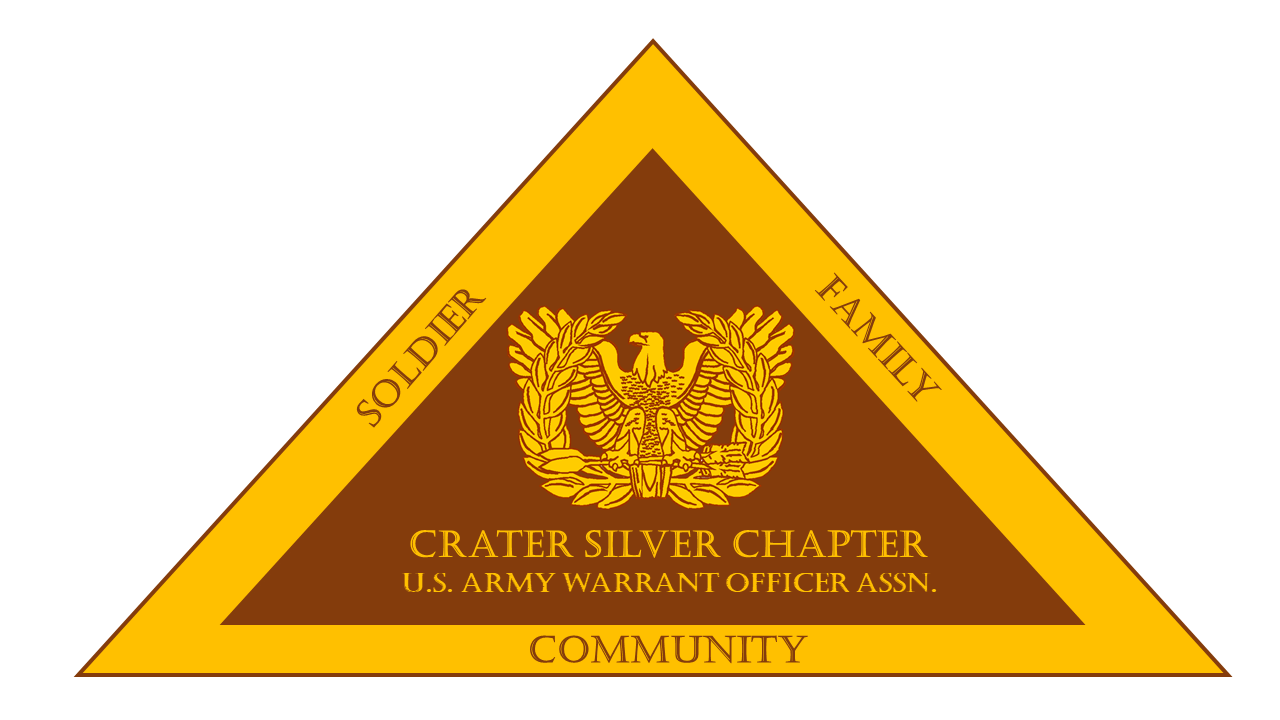 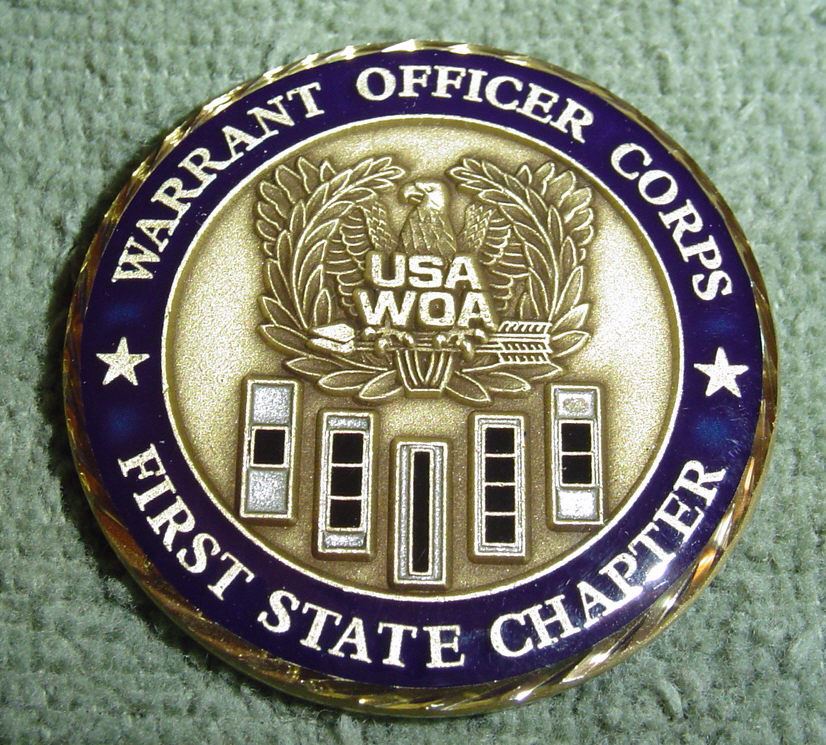 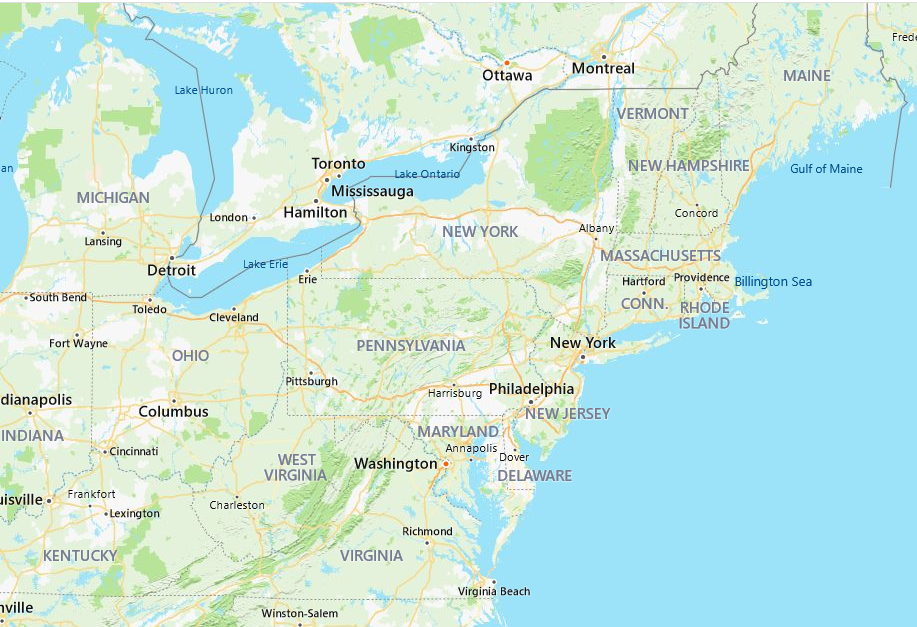